A Homeless Man Walks Into a Church 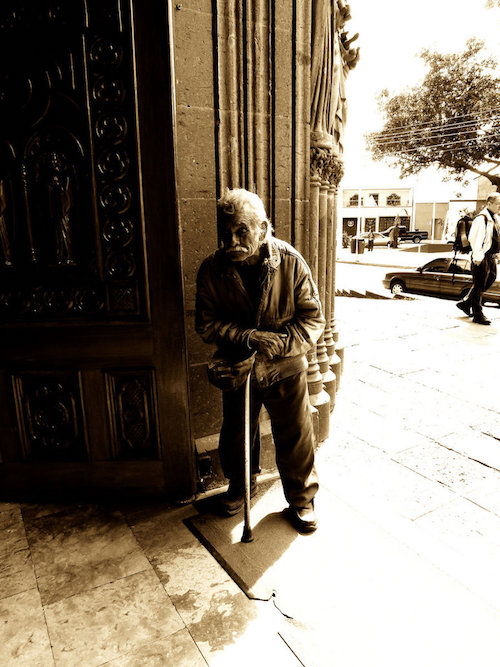 He walked around the Church for 30 minute while it was filling with people for the service.

He asked people for change to buy food, but NO ONE in the Church gave him change.

He went into the sanctuary to sit down in the front of the Church and was asked by the ushers if he would please sit in the back. He greeted people to be greeted back and was stared at with dirty looks.  People continued to looking down on him and judge him. As he sat in the back of the Church, he listened to the announcements. Following that, the elders went up and were excited to introduce the new pastor of the church to the congregation.

“We would like to introduce to you Pastor Jeremiah Steepek.” The congregation looked around clapping with joy and anticipation. The homeless man sitting in the back stood up and started walking down the aisle…

…the clapping stopped with ALL eyes on him…

The pastor had transformed himself into a homeless person and went into the 10000 member Church that he was to be introduced as the head pastor at that morning and the congregation was shocked.

He walked up to the altar and took the microphone from the elders and paused for a moment.

Then he said, “Then the King will say to those on his right, Come, you who are blessed by my Father; take your inheritance, the kingdom prepared for you since the creation of the world. For I was hungry and you gave me something to eat, I was thirsty and you gave me something to drink, I was a stranger and you invited me in, I needed clothes and you clothed me, I was sick and you looked after me, I was in prison and you came to visit me. Then the righteous will answer him, Lord, when did we see you hungry and feed you, or thirsty and give you something to drink? When did we see you a stranger and invite you in, or needing clothes and clothe you? When did we see you sick or in prison and go to visit you? The King replied, Truly I tell you, whatever you did for one of the least of these brothers and sisters of mine, you did for me.”

He then looked towards the congregation and told them all what he had experienced that morning. Many began to cry and many heads were bowed in shame.

He then said, “Today I see a gathering of people, Not a Church of Jesus Christ. The world has enough people, but not enough disciples. When will YOU decide to become Disciples?”

He then dismissed service until the following week. 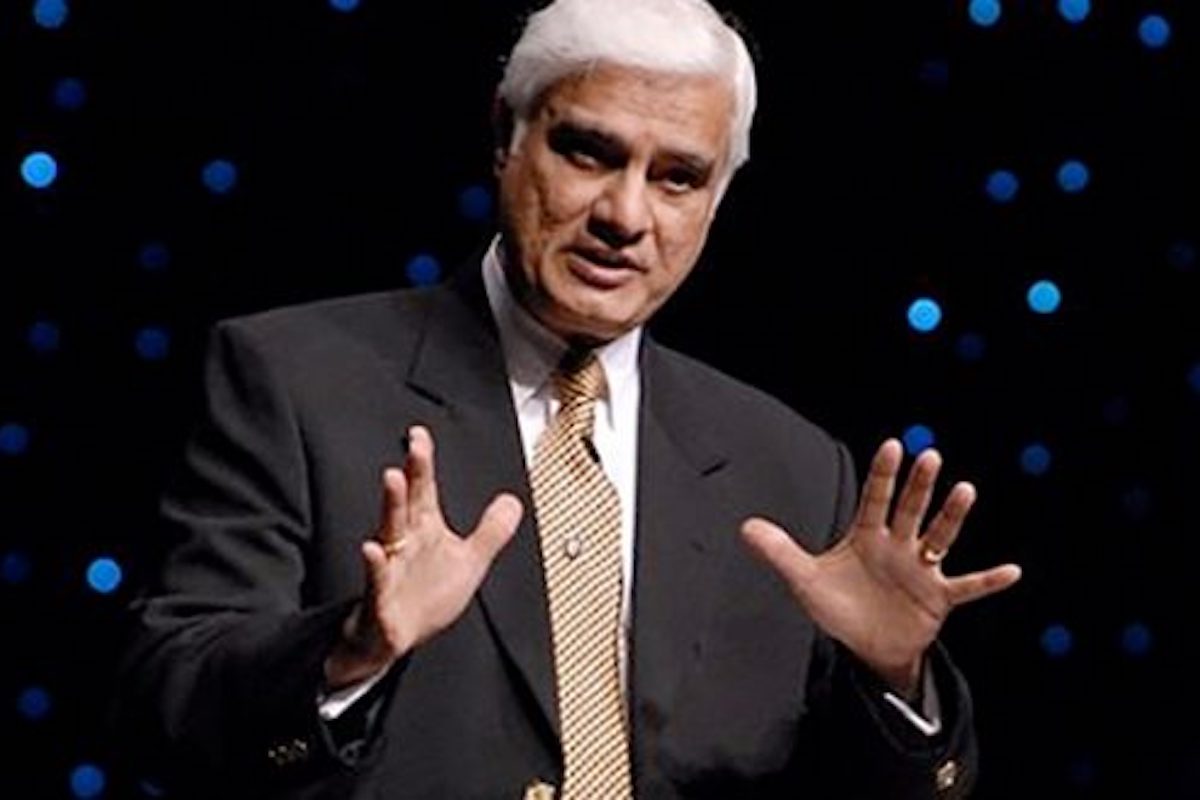 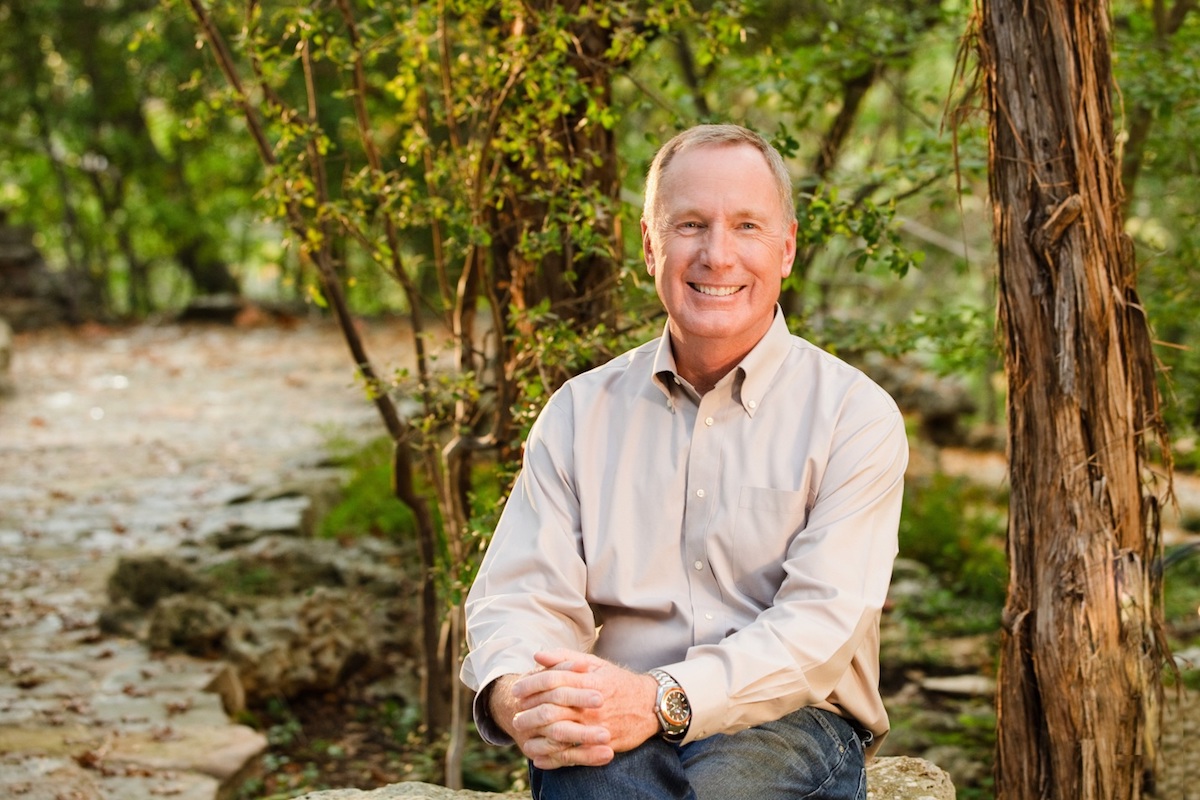 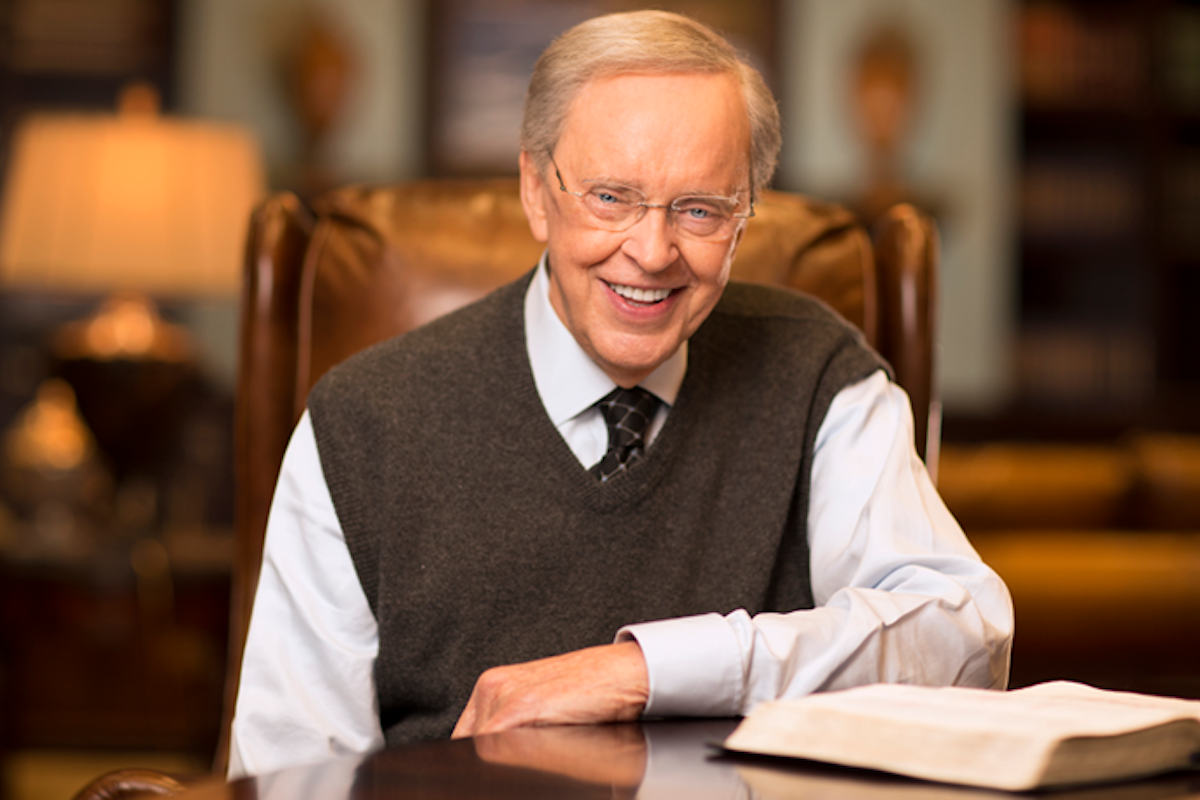 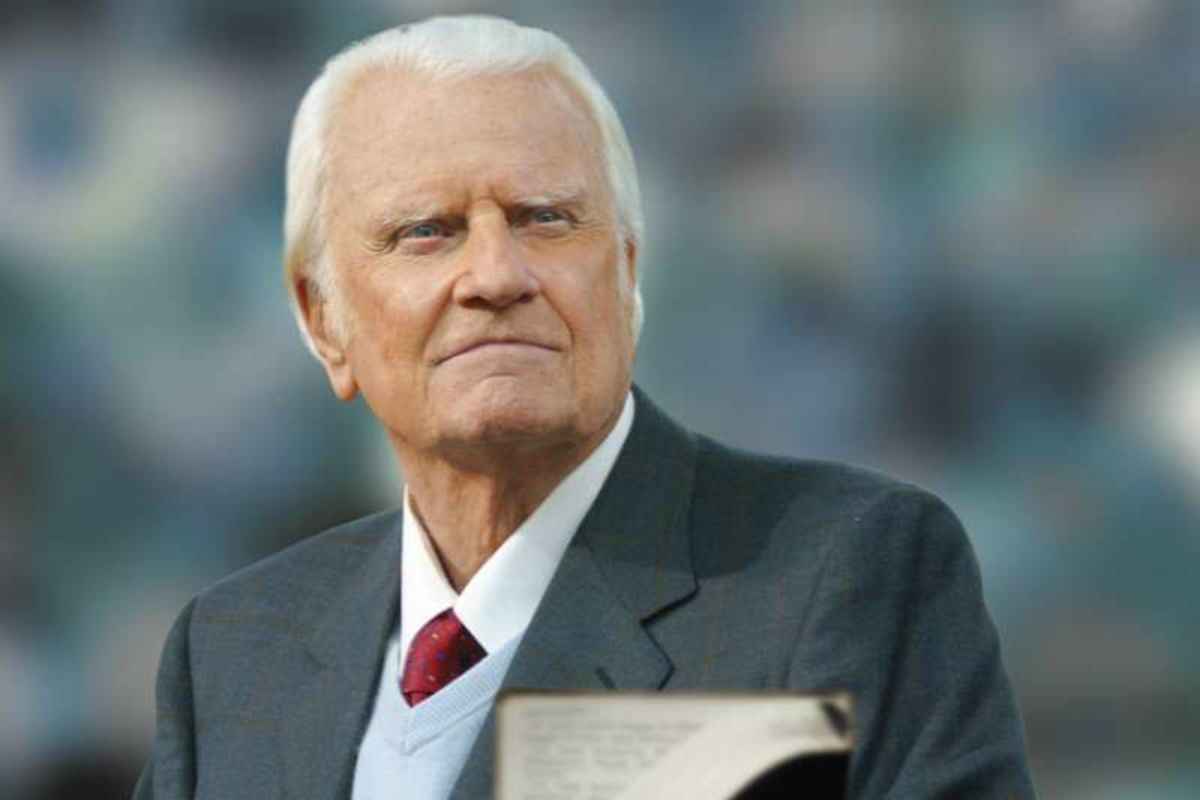